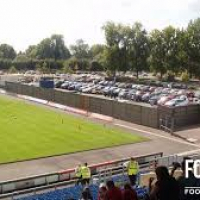 Confirmed on the pitch