The morning after the night before 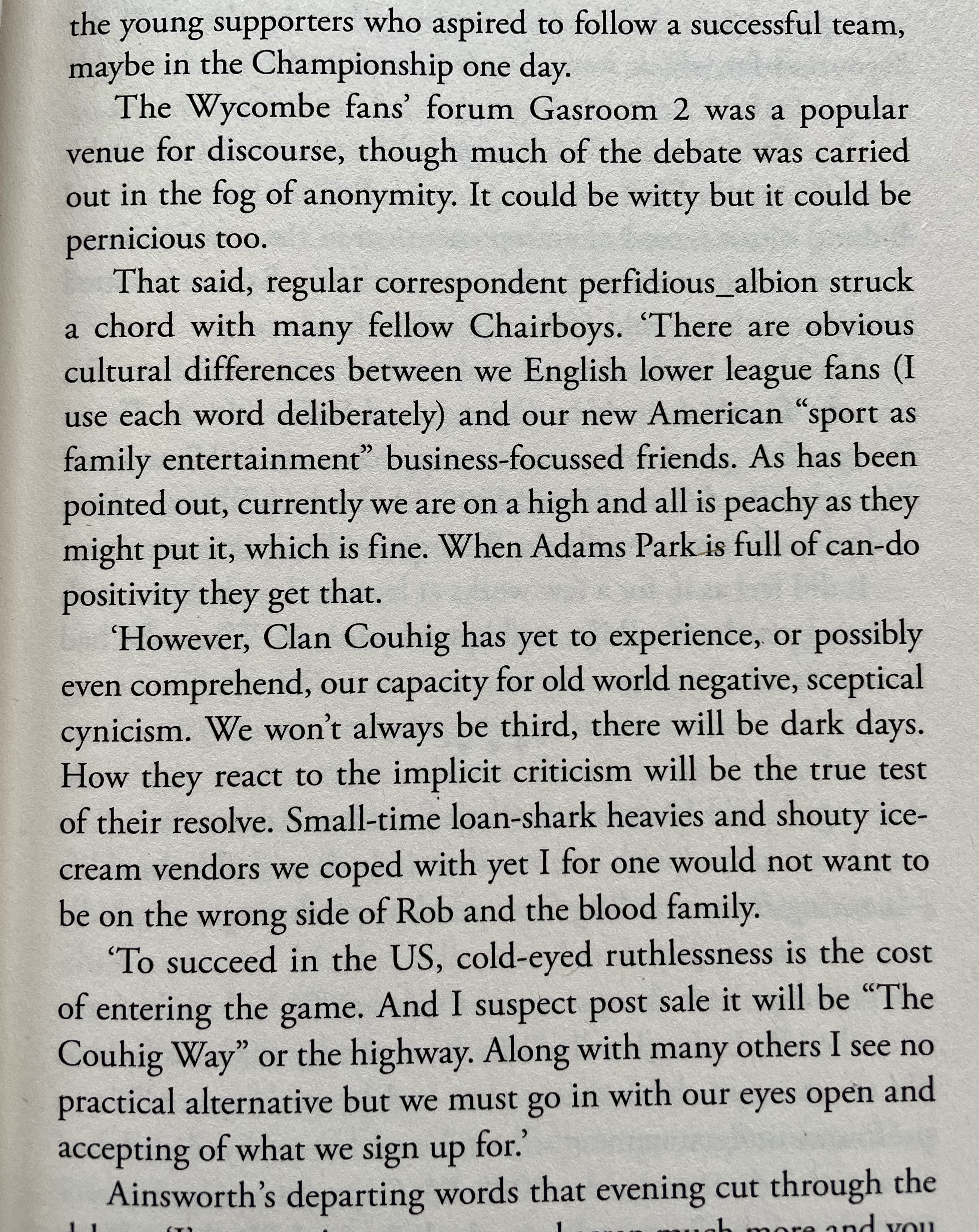