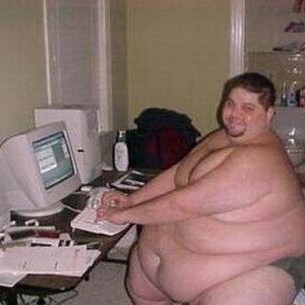 Im getting quite embarrassed by it now .... anybody else ? views ??