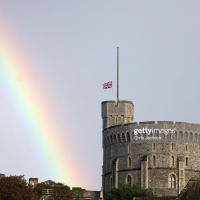 This is a few days old now but I thought I would post. Admirable stance from Colin Murray. Hats off to you Sir.