arnos_grove
September 2022 in Not Football

The parasites have finally hit the buffers. 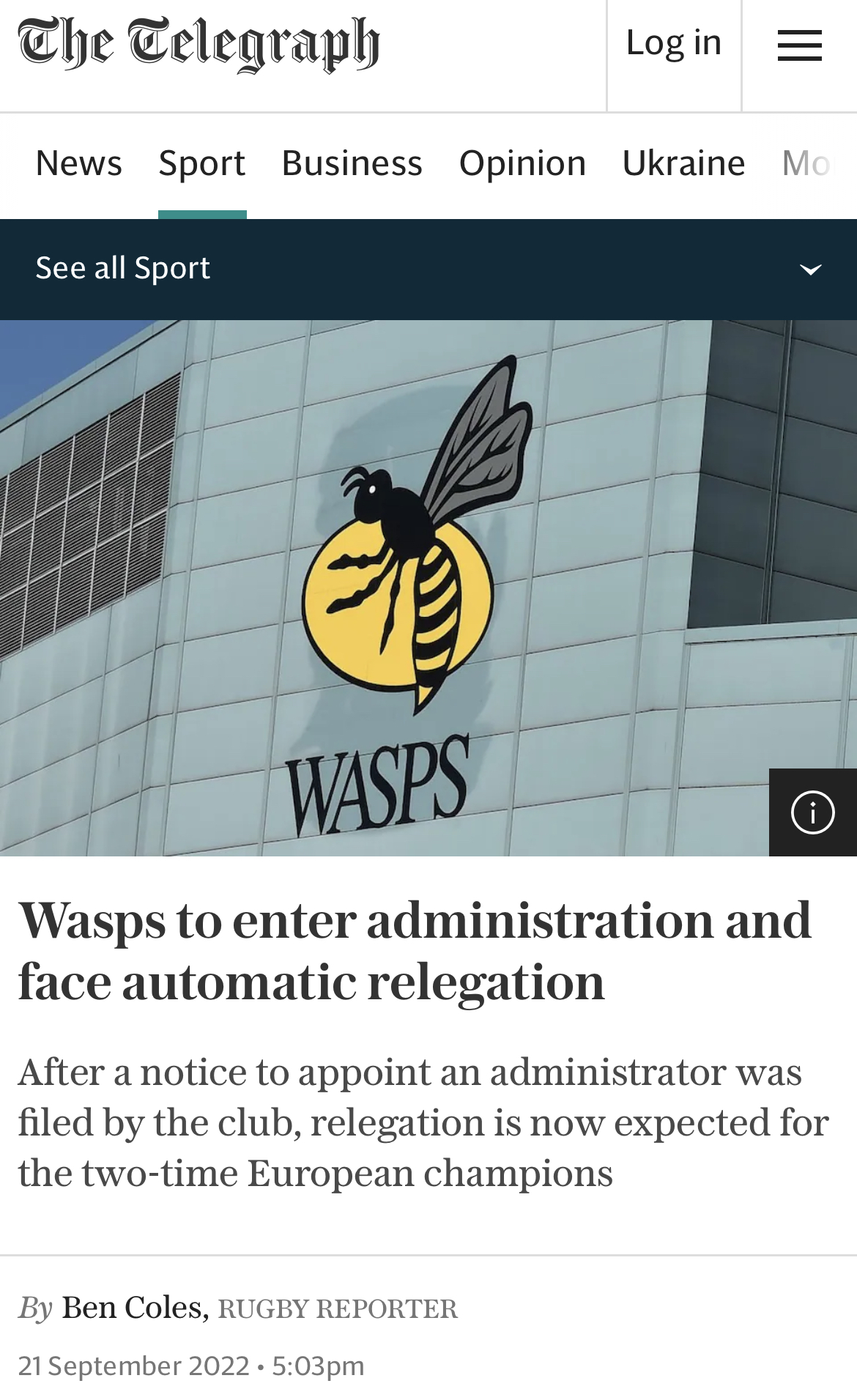